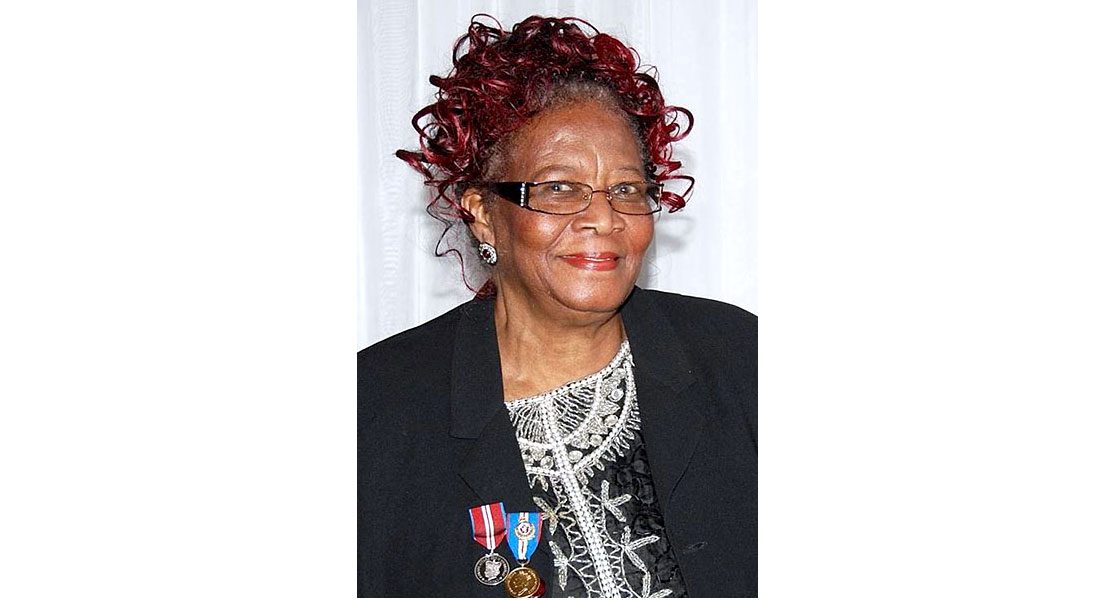 It is with sadness that we announce that a great mentor, friend, trailblazer and community activist is no longer with us on this side of visible consciousness. Mrs. Clarke passed away on April 5, 2019.

Born in Jamaica and educated both in her homeland and in England, Mrs. Clarke immigrated to Canada in 1970. Mrs. Clarke was a retired Registered Nurse, a Certified Midwife and she is also a Certified National Baby Nurse. She practiced her profession as a registered nurse at Hôtel-Dieu Grace Hospital for twenty five years, where she was known as a compassionate nurse and caregiver. Not only did Mrs. Clarke work in the health sector but she was also a committed community activist for over 50 years. She is the founder of Windsor Women Working With Immigrant Women (W5)-1980; and the Montego Alkebulanian Enterprise Bookstore, Windsor’s First Black History Bookstore-1996. She was also a past President and long-standing Board member of Women’s Enterprise Skills Training of Windsor (WEST) of Windsor Inc.

Some of her other accomplishments and involvements include:

Recipient of the following awards: