The Artdealerchick is Windsor artist Kiki Symoné whose digital art lovingly represents everyday life of African-Canadian and African-American communities. Visually capturing themes of Black culture including children and families as well as racism and social inequality, Artdealerchick’s art is reaching customers around the world with recent shipments to France, Spain, Australia, the United States, and all over Canada.

The recent expression of hope and excitement for change as demonstrated by the Black Lives Matter movement saw a tremendous surge in demand for her art throughout the United States with an especially poignant spike in requests from Minneapolis, the location of the murder of George Floyd.

Born in Windsor, Ontario, Artdealerchick’s perspective arose from her experience of “being the only token Black kid in most of my classes. I always felt seen but never heard.”

Her art does not include the facial features of her subjects in a powerful homage to those experiences and a signal to Black children and youth to fight for their right to expression.

Artdealerchick is currently featured in local art boutiques, such as Whiskeyjack Boutique, 55 Maiden Lane. Kiki is also collaborating with a Windsor-based charitable endeavour which returns a percentage of her sales to Black Lives Matter charities.

She has recently been approached to show her work in New York City and on a national Canadian television program. Her online boutique includes categories such as Black Girl Magic, Protest Art, LGBTQ Pride, and Back to School. 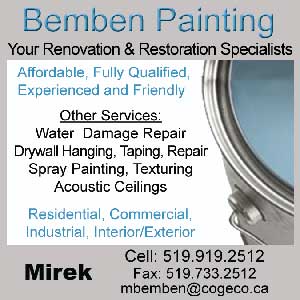 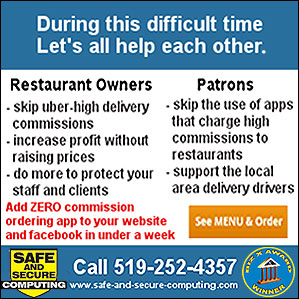